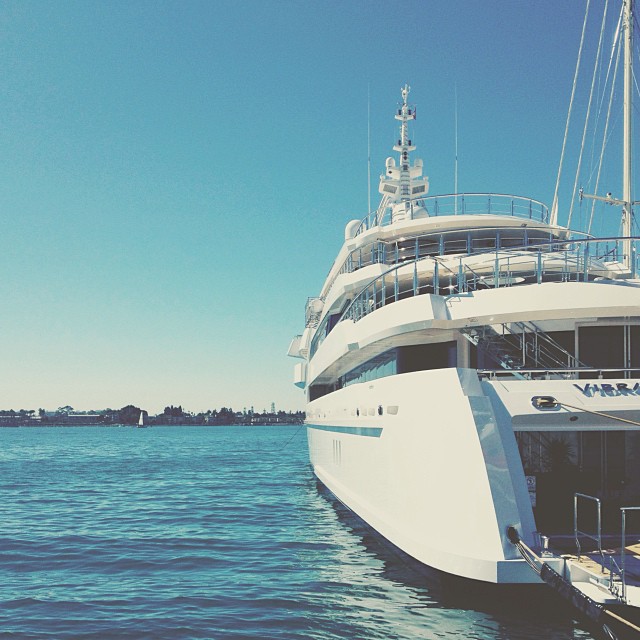 A yacht is the ultimate show of luxury to people who have the means. The amenities in the yacht matter since they influence the level of luxury and comfort. the beautiful sabbatical sd118 is a masterpiece with modern features that complement sea voyages. This article shares its properties and how they make cruising fun and enjoyable.

Features of the SabBaTiCaL SD118

It is a motor yacht built by Sanlorenzo. Launched in 2022, the yacht is mainly used for commercial cruising, although some people have them for private use. The designer incorporates classic and modern themes to bring a unique blend.

SabBaTiCaL SD118 has an elegant style borrowed from its timeless theme. Its furnishing and internal planning bring out an exotic ambience. Combining it with the sea atmosphere, the decks amplifies luxury.

The main deck has a large lounge that can accommodate 2 large sofas. It can also hold a large dining room that can host 10 guests. With such settings, the lounge can also double up as an entertainment area. The walls and floor are made from wood, stainless steel, lacquer and exotic fabrics.

It also hosts a master bedroom that gives the occupant a full view of the surroundings. This bedroom has a large bathroom fitted with a bathtub and a shower cabin, giving the occupant a first-class treatment in the middle of the cruise. 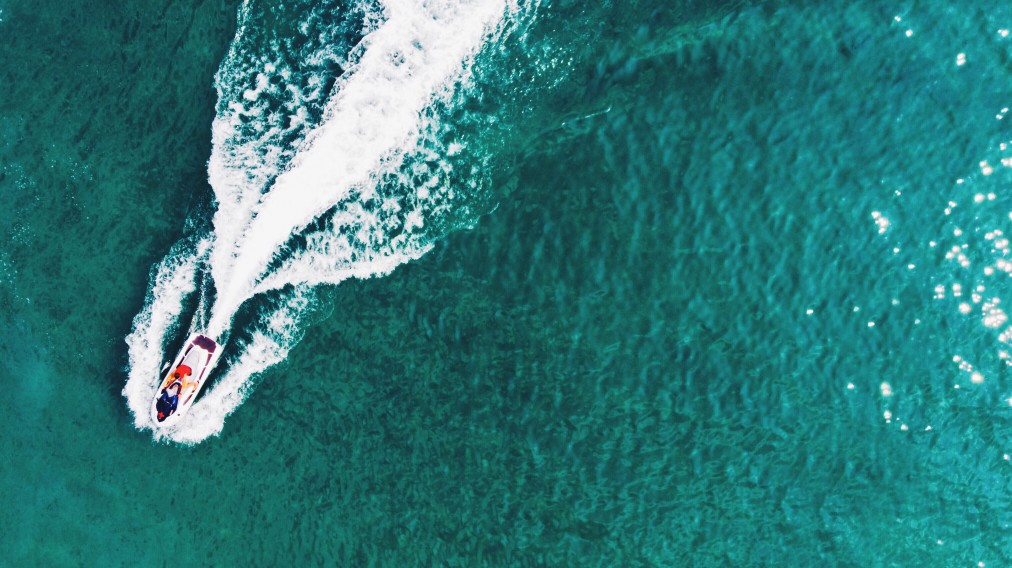 The lower deck has the other 4 cabins; 3 doubles and a convertible. All the cabins have an end to end windows, big LED televisions and HiFi systems. You can convert 2 of the 3 cabins to host kids.

For those who like partying, the outdoor living area is ideal for such events. The beautiful SabBaTiCaL SD118 2 decks have a large area primarily used for sunbathing, relaxing and sometimes meals. It also has spaces for a Jacuzzi, large sofa sets and pouffes. The living area can comfortably hold 10 people at a go.

The SabBaTiCaL SD118 is 36 metres long, has a 7.9 metres beam and 1.96 beam. It is the latest from the Sanlorenzo shipyard, with modern features fit for luxury cruising. Besides the basic cruising features, other amenities on this luxury yacht include a modern sound system, board games, PlayStation and Wi-Fi connection.

Fitted with a 2X CAT ACERT C32 1193 engine, the SabBaTiCaL SD118 guarantees a smooth cruise that can withstand any weather condition at sea. Its operating route is within the Mediterranean. You can find them along the Riviera, Corsica, Sardinia and Balearics.

The SabBaTiCaL SD118 is a modern, luxurious and ideal yacht for a contemporary sailor. It is perfect for a family cruise, with a master bedroom and 4 other cabins. In total, the yacht can accommodate 12 guests at a go. The 7 cabin crews, comprising the captain and other hospitality crew work around the clock to make the experience worthwhile.

What makes it stand out from other yachts in its category is the positioning of the master cabin. It overlooks the front and upper bridges, giving the occupant the front row seat while cruising. 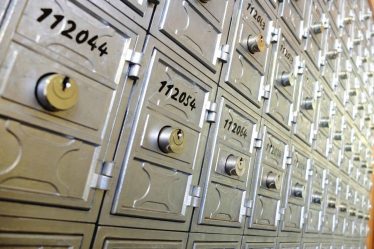 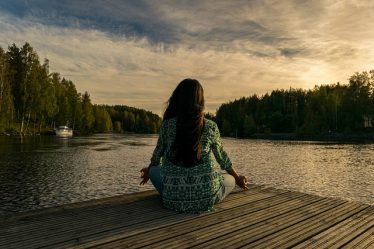 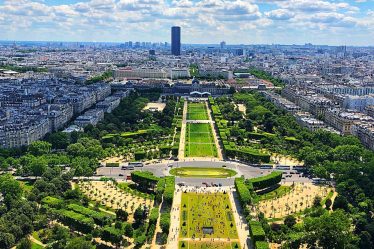